I had been meaning to get into some embedded development for a little while now, as I am slowly getting bored of PHP / web development and thought it would be nice to broaden my horizons a little. I failed Computer Systems Engineering back at uni (but repeated it and passed the second time around) simply because I hated assembler – I didn’t see the point of having to worry about which accumulator has been primed, or moving values left right and centre, and I much preferred C++ as I focused more on the task at hand, and not trying to show the computer what to do with values and memory.

Anyway, I digress – following some people on Twitter such as Interactive Matter and Jeff Keyzer had exposed me to some interesting information about the Arduino. A quick tweet to Jeff and a recommendation was made for the new Arduino model coming out soon (at the time) – the Arduino Uno. I quickly found a distributor in Australia called (funnily enough) Australian Robotics and a few days later I receive my very own Arduino Uno in my hot little hands.

I don’t have any other hardware or cabling available on hand, so I can’t do much with it for now. But a quick stop at Jaycar will solve that problem.

I took some unboxing pics (keeping up with the Apple tradition) but didn’t think of taking pics until after I opened it – so the sealing label on the Arduino box is a little tattered in the photos. As for the photos themselves, I took them on my iPhone so some might be a bit blurry, I apologise in advance. 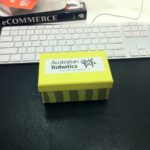 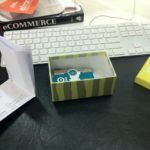 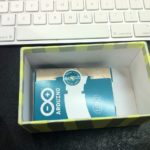 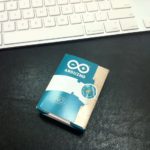 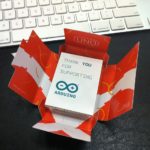 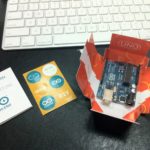 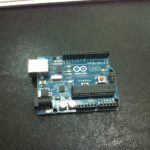 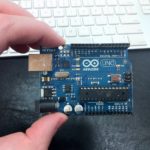 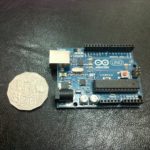 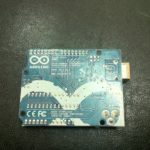 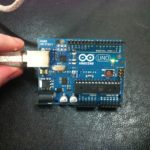